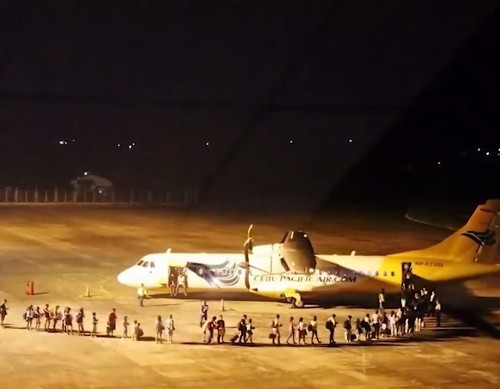 Department of Transportation (DOTr) Accomplishments
The DOTr has been finding ways to enhance mobility and connectivity in the country. There is the boldest transportation infrastructure under the Build, Build, Build Program, and the policies and initiatives that are going to transform the current state of their country’s public transportation system.
Read More Technology and the City: Foundation for a Smart Nation
Lacking land and natural resources, the Singapore government has consistently turned to information and communications technologoies (ICT) and innovation to transform Singapore into a highly liveable city. Starting with early computerisation efforts in the 1960s, the government launched a succession of national ICT masterplans and e-government masterplans. These guided the…
Read More 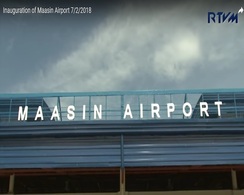