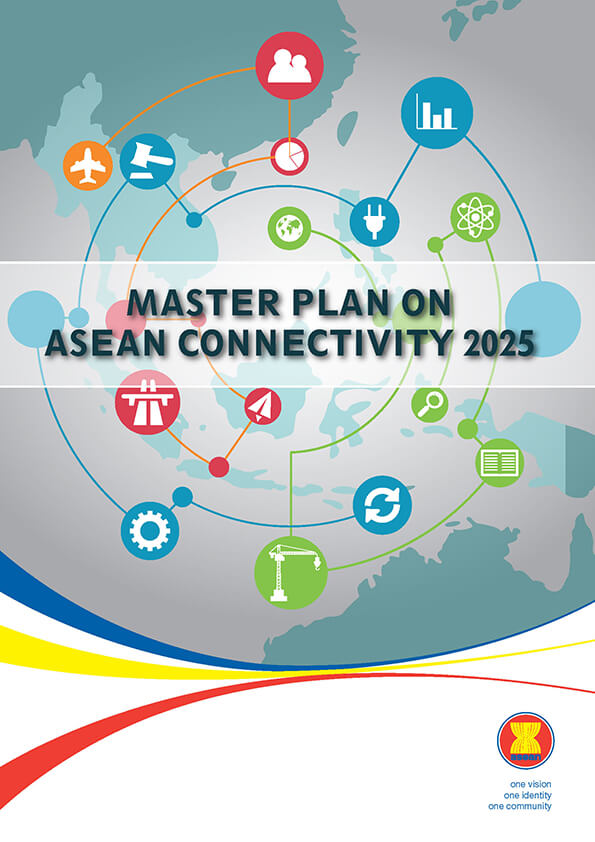 Connectivity in ASEAN encompasses the physical (e.g., transport, ICT, and energy), institutional (e.g., trade, investment, and services liberalisation), and people-to-people linkages (e.g., education, culture, and tourism) that are the foundational supportive means to achieving the economic, political-security, and socio-cultural pillars of an integrated ASEAN Community.

Since the adoption of the Master Plan on ASEAN Connectivity 2010 (MPAC 2010), notable progress has been made. As of May 2016, 39 initiatives2 in MPAC 2010 have been completed. 18 of these completed initiatives relate to physical connectivity; 15 to institutional connectivity; and 6 to people-to people connectivity. However, much remains to be done to realise the vision of a seamlessly connected ASEAN. Particular areas to be addressed include the various services sectors, which are lagging goods sectors in terms of connectivity as a result of tighter investment restrictions, as well as challenges relating to the mobility of skilled labour, and energy and rail connectivity. The remaining 52 uncompleted initiatives in MPAC 2010, which have a clear sector owner and do not overlap with the newly proposed initiatives, will be included in the Master Plan on ASEAN Connectivity 2025 (MPAC 2025).

Given the dynamic environment in which ASEAN Connectivity takes place, it is crucial to consider the emerging trends that will influence the ASEAN Connectivity 2025 agenda. These include: a doubling of the number of ASEAN households that are part of the consuming class over the next 15 years; the challenge of improving productivity to sustain economic progress as growth in the size of the workforce starts to slow; the movement of 90 million more people to cities within ASEAN by 2030; the need for infrastructure spending to more than double from the historical levels; the challenge of equipping the worlds third-largest labour force with the skills needed to support growth and inclusiveness; the emergence of disruptive technologies; the opportunity to transform natural resource efficiency in the region; and the imperative to understanding the implications for ASEAN as the world shifts towards a multipolar global power structure.