Study on Micro, Small, and Medium Enterprises (MSMEs) Participation in the Digital Economy in ASEAN
As ASEAN advances to become the worlds fourth largest economy by 2030, it is undergoing a transition marked by a demographic shift to a younger population, a rising middle class, and rapid adoption of technology. With many mobile-first markets in the region, ASEAN is expected to see rapid increase in…
Read More 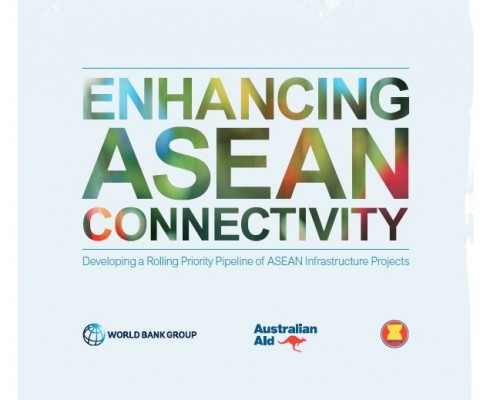 Enhancing ASEAN Connectivity: Developing a Rolling Priority Pipeline of ASEAN Infrastructure Projects
Investment in physical infrastructure in the transport, energy, and information and communications technology (ICT) sectors will help to improve connectivity both within and between ASEAN Member States (AMS). Due to budget constraints and competing demands for resources, there is not always sufficient investment in physical infrastructure in ASEAN. As a…
Read More ASEAN Sustainable Urbanisation Strategy (ASUS)
Half of ASEAN peoples already live in urban areas and a further 70 million people are expected to live in the regions urban areas by 2025. Creating sustainable and liveable cities in ASEAN will be crucial to narrowing the existing development gaps, strengthening resilience, promoting innovations, improving well-being, and enhancing…
Read More 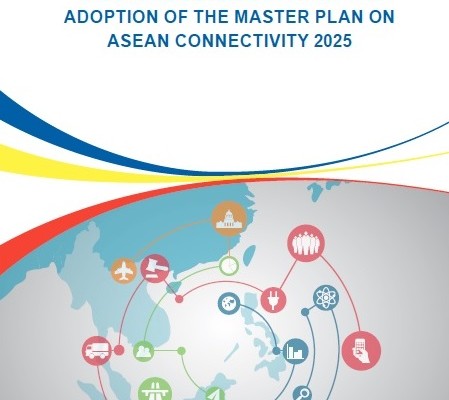